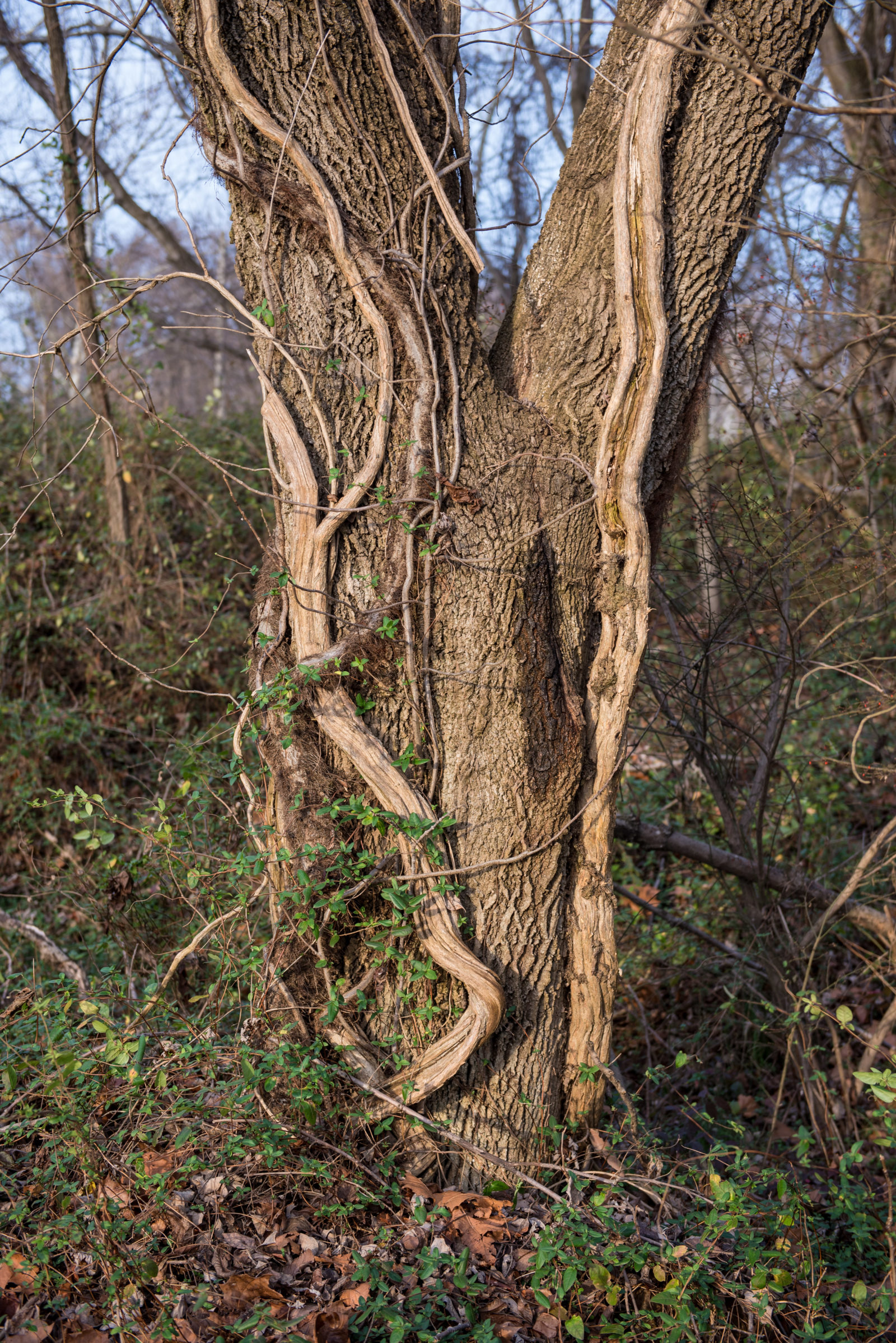 I love to learn and to figure out how things work and why they work.  I enjoy finding out origins and the history of things.  This trait drives me crazy at times.  I wind up in an endless trail of researching one thing after another.  And it doesn’t have to be anything grand.  Sometimes, this “learning” is rather silly.

For example, the name Reese is not very common, so when I see a Reese’s Peanut Butter cup, I do not immediately think that it is named after anyone.  Reese’s is synonymous with peanut butter and chocolate candy.  You can say, “I want a Reese’s” and I know exactly what you mean.  But seriously, saying, “I want a Reese’s” wouldn’t make sense unless the candy existed.  Clearly the name means: the peanut butter cup that belongs to Reese.  So, who is this Reese?  Apparently, H.B. Reese was an inventor, worked for Hershey’s, and eventually made his peanut butter cup candy in 1928.  He also had sixteen children!  Maybe this is common knowledge, and everyone else knows this except me, but it was the first time I actually thought about the candy’s name.

I have started making little notes in my journal, when and if I remember, that are titled “What I learned today”, so I can remind myself that learning should never stop.  There is always room to grow.  There are always new things to know.

I don’t have a picture of a peanut butter cup, or I would post that.  Instead, I pulled up a photo I took at Occoquan Park of a tree with old vines growing all over it.  When I think of learning, I think of growing.  And when I think of growing, I think of plants…particularly trees.  And to me, this old tree had a lot of character.  I think that people who continue to learn and grow throughout their lives have a lot of character too  🙂 Keep learning!  Keep growing!